In the early 1990’s Dr. Shane saw the potential for a watersports facility on the Indian Creek Waterway and asked the City of Miami Beach for a long term lease on a piece of land. The City leased the land and made a contribution of seed money, together with Dr. Shane and the University of Miami. In July 1995 the Miami Beach Watersports Center, Inc. received charitable recognition from the IRS and the Miami Beach Rowing Club was born. 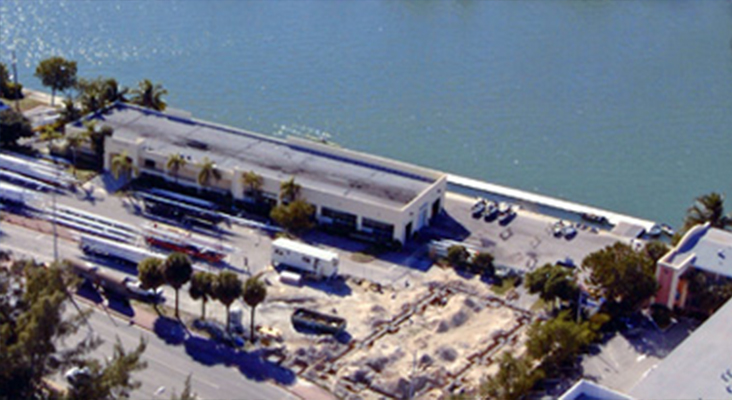 In 2007, the Center completed a two million dollar expansion which included a second boathouse, the second floor events venue and extensive remodeling of the first floor. Each year the Center hosts the Head of the Indian Creek Regatta as well as several collegiate races. The Center is a popular winter and spring training location for collegiate rowing programs and an international destination for Olympic rowers and kayakers. Rowing can be enjoyed through direct participation, spectating, refereeing, and coaching.